You are already aware of the Great Indian Ban Culture! Whether it’s about preserving culture or due to some other obnoxious reasons, the Indian government has already gone beyond the limits banning a plethora of things.

The Indian censor board has also played a great role banning a ton of movies, for example, Black Friday or Fifty Shades of Grey (though no one gives a damn for its ban).

After the recent ban on condom ads (between 6 am and 10 pm), it’s now time for us to say goodbye to our favourite DANK MEMES.Though this time it’s not the government who has come up with the ban, (stop blaming the government for each and everything going wrong), it’s our favourite social media site, Facebook. 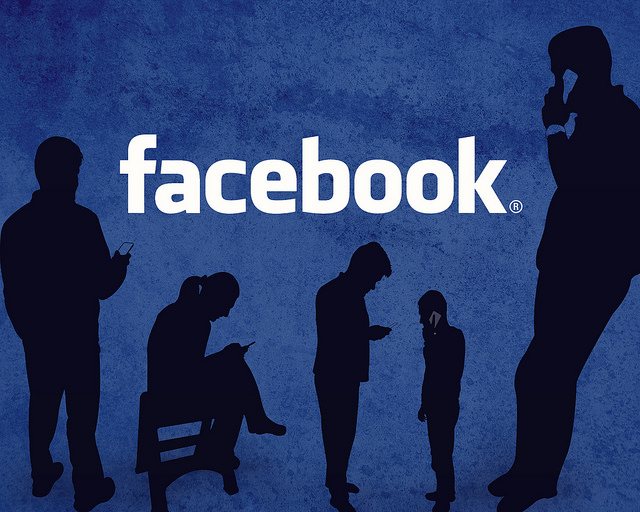 Yes, you read that right. Facebook is going to ban the trending dank memes (for those who are not aware of what exactly dank memes are, they can be called as memes with dark humor). While there are a good amount of people hating dank memes, there are also followers in an equal amount.

According to our Social Media Specialist, Rishi Mehra, Facebook is going to put this dank meme filter into action from next month onwards. And the reason behind this step is the deletion of ‘Dank Meme Pages’ in excess as a lot of people report it as inappropriate because they find it offensive and hate-mongering that has prompted Facebook to take this giant step. After the Cambridge Analytica scandal Facebook is getting serious with its privacy and also it doesn’t want to lose any more of its audience. So to retain the trust amongst the audience, Facebook is updating its guidelines with this meme filter.

When a page is deleted, the admin whose page is unpublished is already up with his secondary backup page to post the content again. And this so-called “Meme Cycle” goes on and on.

The pages which are currently up posting such memes, if continued with such content are going to get deleted soon. And any other page created subsequently after this ban implementation will be deleted within 5 days. So if you are one of them who love to post Dank memes, it’s time to move on!

Meanwhile, this is applicable only in the parallel universe, not in ours (check out today’s date carefully). This is how people fall for a hoax and spread it like wildfire. 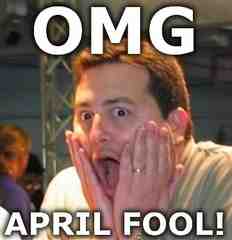 Next time before you share any news, article or any other form of content, just make sure it’s legitimate and not something that is being used to fool people.